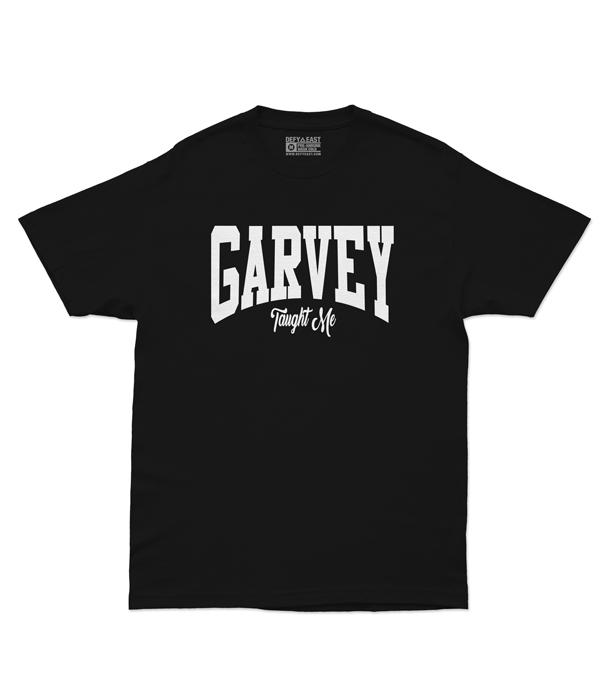 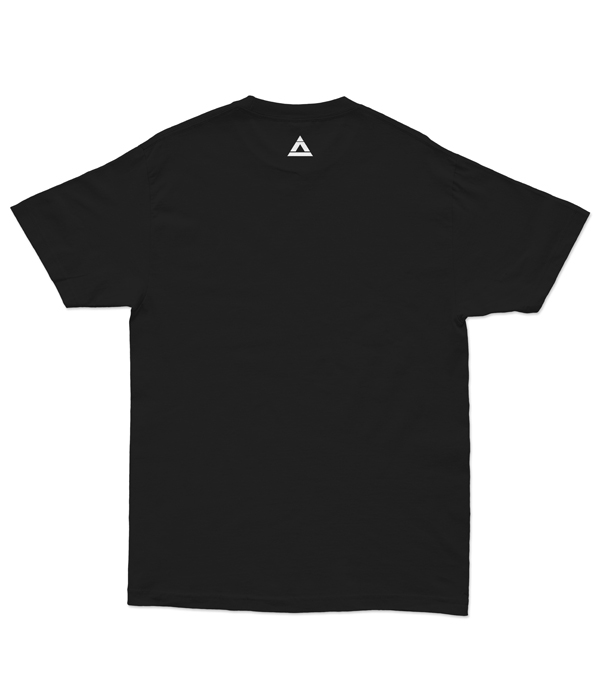 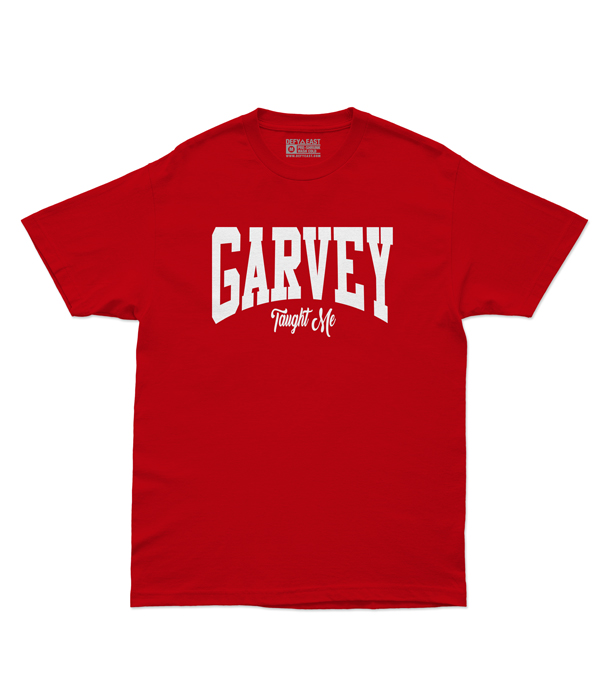 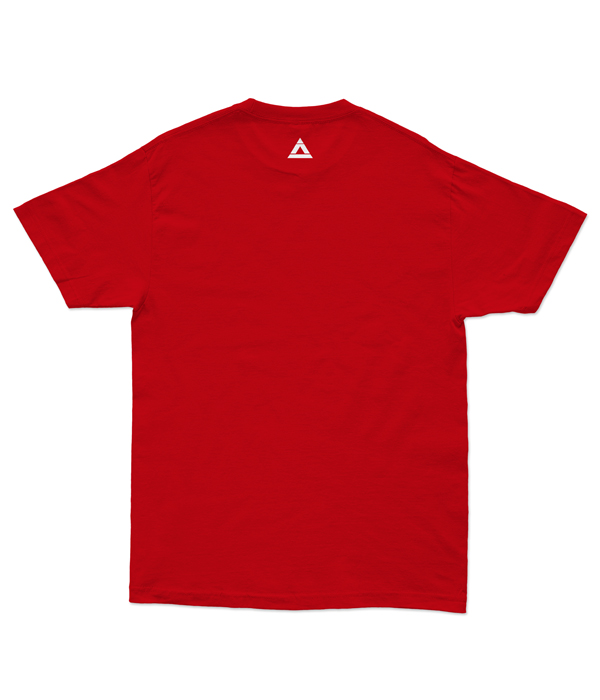 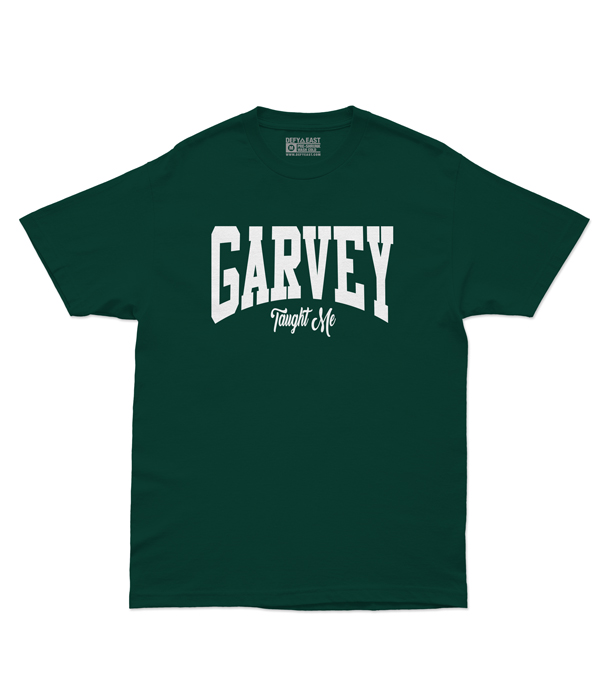 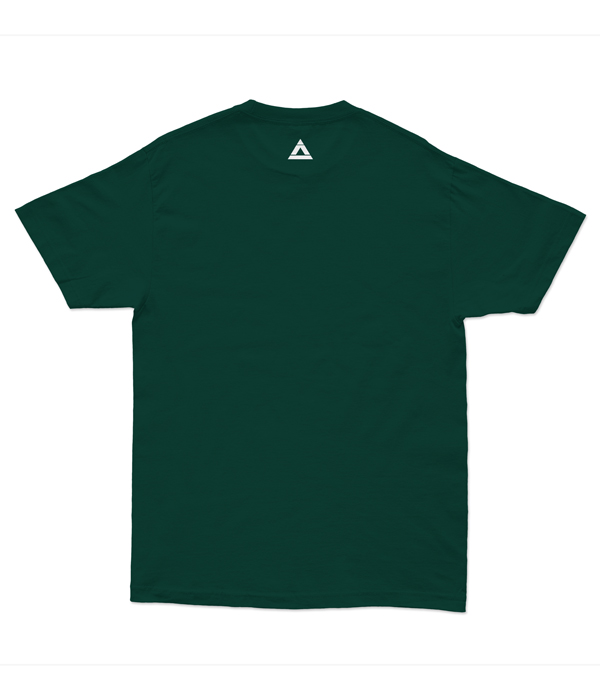 Our “Garvey Taught Me” graphic is a nod to the honorable Marcus Mosiah Garvey. Born in Jamaica, Garvey was an orator for the Black Nationalism and Pan-Africanism movements, to which end he founded the Universal Negro Improvement Association and African Communities League. By 1919, Garvey and the U.N.I.A. had launched the Black Star Line, a shipping company that would establish trade and commerce between Africans in America, the Caribbean, South and Central America, Canada and Africa. At the same time, Garvey started the Negros Factories Association, a series of companies that would manufacture marketable commodities in every big industrial center in the Western hemisphere and Africa.