Defy East (formerly Allies) would like to send a HUGE shoutout to comedian WattsHomieQuan for showing us love and support. You may have seen him appear on shows such as Wild N’ Out or caught a glimpse of his comedic skills on one of his many YouTube sketches. He is pictured above in our Black Wall Street t-shirt.

Black Wall Street, also known as the Greenwood District of Tulsa, Oklahoma, was one of the first and wealthiest communities in America thriving with Black entrepreneurial businesses.

The prosperous town, founded by many descendants of slaves, earned a reputation as the Black Wall Street of America and became a harbor for African Americans in a highly segregated city under Jim Crow laws.

On May 31, 1921, a white mob destroyed Greenwood in one of the worst racial massacres in U.S. history. 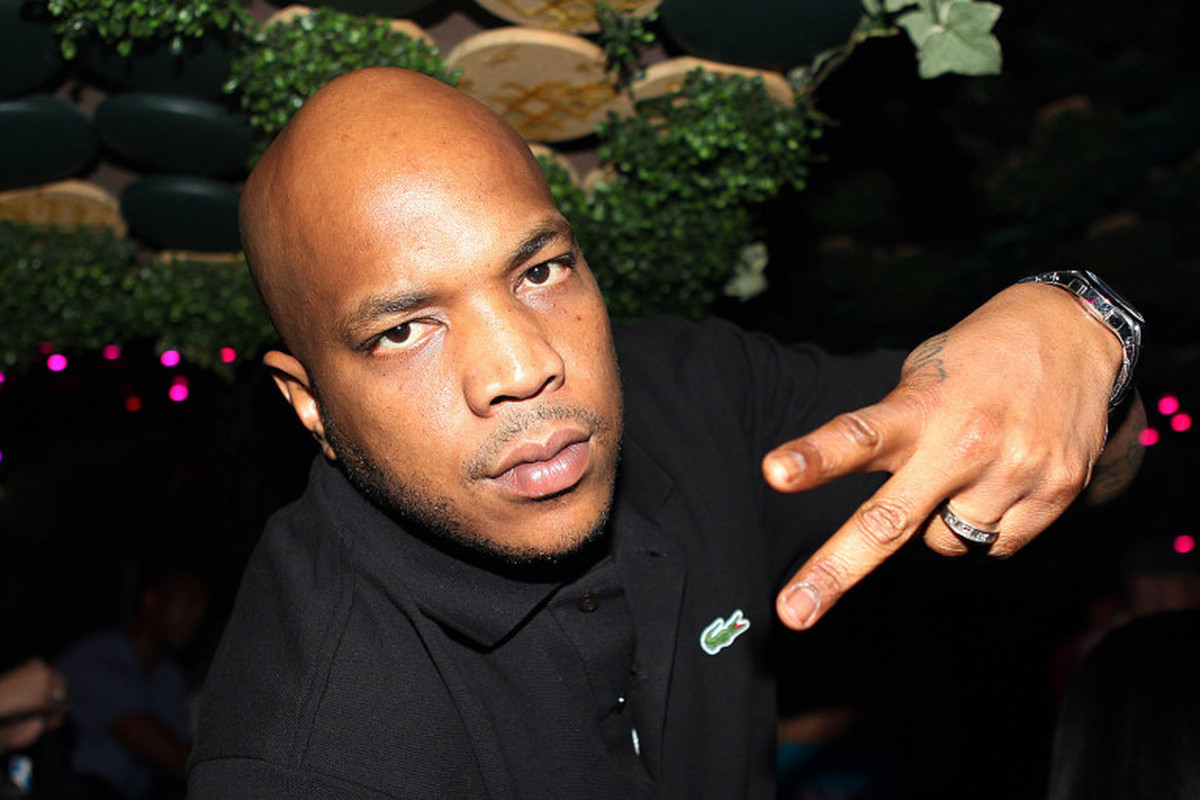 Huge shoutout to Legendary emcee Styles P. for supporting the brand! If you haven’t hit up his juice bar Juices for Life (located throughout New York City) you definitely should! Peace to this brother.